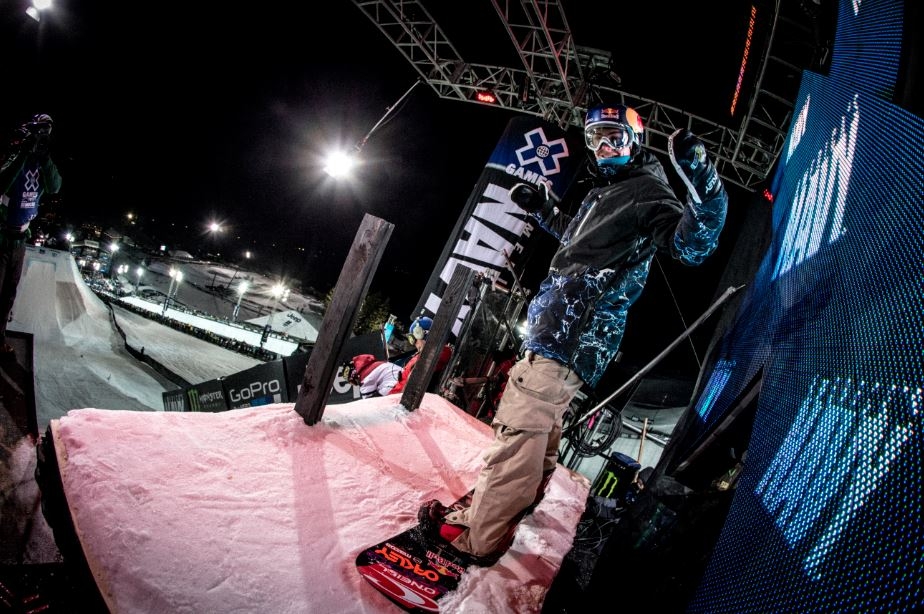 December 2, 2015 – Tickets to Norway’s biggest action sport event ever are now available online. The world’s best snowboarders, skiers and skateboarders will meet in Oslo to compete for prestigious X Games medals, to the backdrop of a musical and cultural extravaganza in the Norwegian capital.

Ticket prices are being kept accessible so the entire family can watch X Games Oslo together.

Some of the events at the inaugural X Games Oslo will have facilities to accommodate large numbers of spectators, while others are limited. The biggest arena is located at Tøyen, where 15,000 tickets are available for the Big Air finals, at which skiers and snowboarders will compete on the same day. There is seating for 9,000 spectators at Wyller for the Skiing and Snowboarding SuperPipe finals. The smallest arena is Skur 13, at the Filipstad wharf, where only 1,000 tickets are available for Skateboard Street (indoors).

The event will also feature concerts and entertainment at the Tøyen arena, the X Games Oslo Village and its collaborative partners will offer innovative fun activities for the public,  and parties will be held all over the city.

The world’s greatest athletes are ready for Oslo
50 action sports superstars have already qualified for competition, and among them are the Scandinavian Ståle Sandbech, Silje Norendal, Tiril Sjåstad Christiansen and Kjersti Buaas from Norway and Peetu Piiroinen and Roope Tonteri representing Finland.

The world’s best skateboarders are making their way to Oslo: Nyjah Huston, Chris Cole and Curren Caples. In addition, the lists of competitors for snowboarding and skiing are full of world champions, Olympic medal winners and stars of action sport films.

“We will be bringing together the most experienced athletes from all around the globe at our world-class arenas, so this is going to beat anything that’s ever been done in the past on the Norwegian sports scene,” said former pro snowboarder and head of the sports committee at X Games Oslo, Stine Brun Kjeldaas.

The countdown has already begun. The world’s toughest action sport event is on its way to Oslo, with banners flying: X Games Oslo, February 24 to 28, 2016. 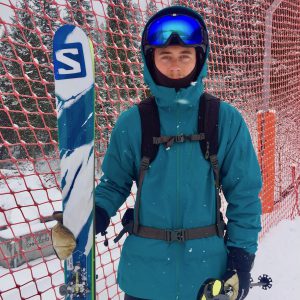 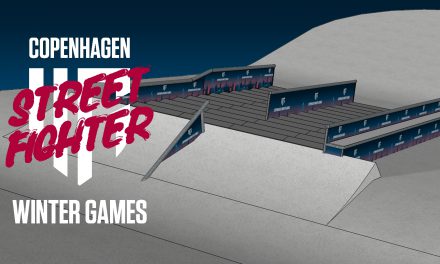 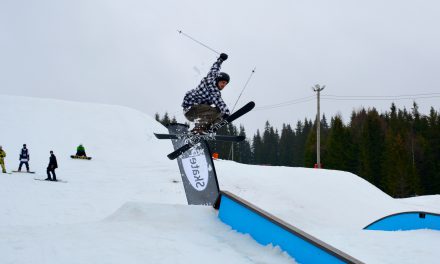 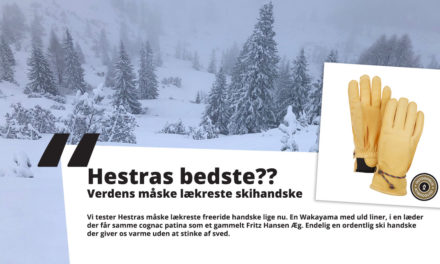 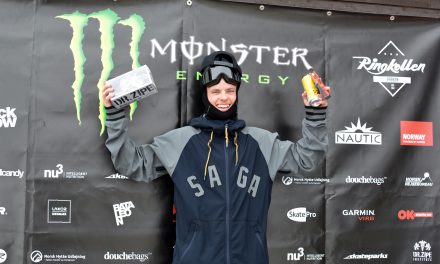